Eltham Arts was founded by Gaynor Wingham in Aug 2013 following a successful community poetry competition ‘Celebrate Eltham in Verse’ which highlighted what a proud and creative community lives in Eltham and the SE9 area. 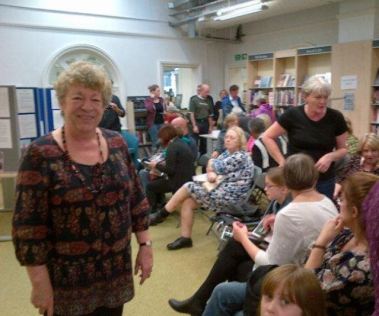 The aim was to connect the community through the arts. It has been a huge success and it is a good time to reflect and celebrate the last five years of Eltham Arts.  A small team of unpaid volunteers have achieved all of this with the support and love from the local community.